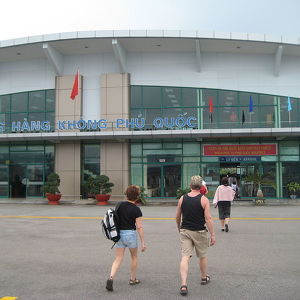 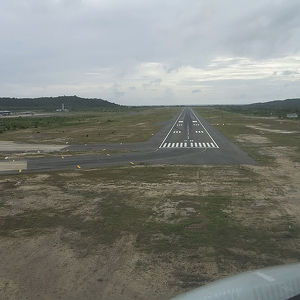 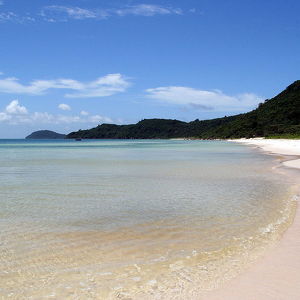 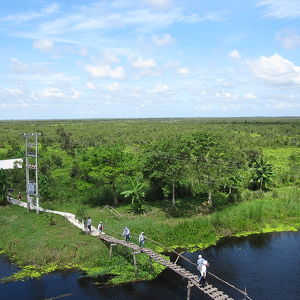 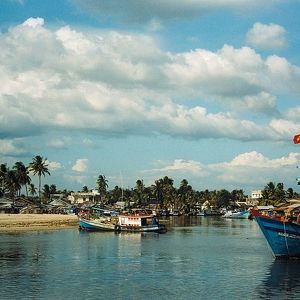 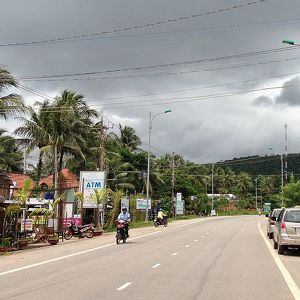 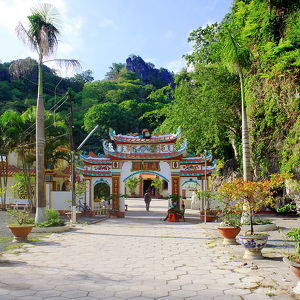 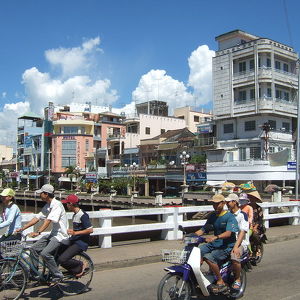 Phú Quốc National Park is a national park on Phú Quốc Island, in the Kiên Giang Province of Vietnam's Mekong Delta Region. This park includes land and sea area, protecting oceanic species such as dugong. This park was established by the Decision 91/200...

Dương Đông is the main town on Vietnam's largest island Phú Quốc, off the coast of south-west Cambodia.[1] The population in 2003 was 18,880.[2] Võ Thị Sáu Street runs from the town to the beach.

Kiên Lương is a district-level town of Kiên Giang Province in the Mekong Delta region of Vietnam. As of 2003 the district had a population of 93,905. The town covers an area of 906 km². The capital of Kiên Lương is Kiên Lương township.

Rạch Giá (About this sound listen) is a provincial city and the capital city of Kien Giang Province, Vietnam. It is located on the eastern coast of the Gulf of Thailand, 250 kilometres (160 mi) south-west of Ho Chi Minh City. East of city, it borders T...

Hà Tiên is a district-level town pf Kiên Giang Province, Mekong Delta in Vietnam. Area: 8,851.5 ha, population (2002): 39,957. The town borders Cambodia to the west. Hà Tiên is a popular tourist site of the region thanks to its beautiful beaches and la...