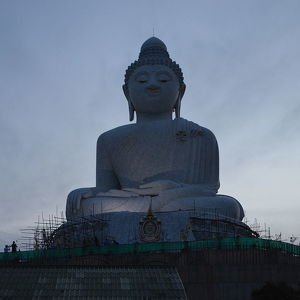 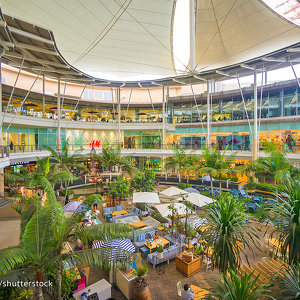 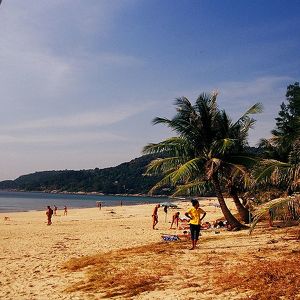 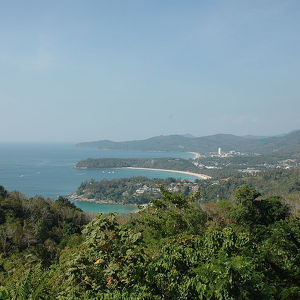 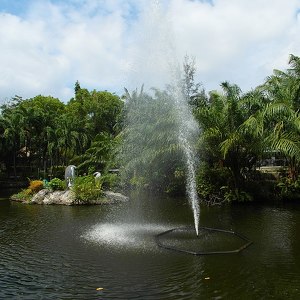 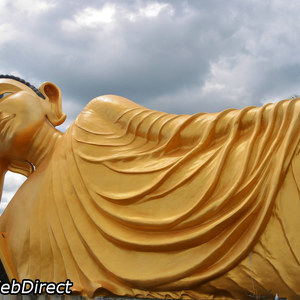 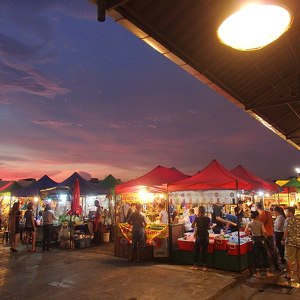 Phuket's Big Buddha is one of the island's most important and revered landmarks. The huge image sits on top of the Nakkerd Hills between Chalong and Kata and at 45 metres high it is easily seen from far away.

Central Festival Phuket is a huge mall and cinema and food hall.

The center of nightlife in Phuket (disco, night clubs, bars).

The largest and most modern shopping center in the southern part of Thailand, covering an area of 200,000 square meters in the center of Patong Beach with parking space for 100 coaches and 2,000 cars.

Karon Beach refers to a beach, and the town adjoining it, on the west coast of Phuket, Thailand. The beach is a popular destination for tourists. Generally quieter than neighbouring Patong Beach, it is especially popular among families and couples, ...

Karon Viewpoint (which used to be Kata viewpoint) is one of the most frequented viewpoints in Phuket. From here, it is possible to take in views of Kata Noi, Kata Yai and Karon beaches. Located between Nai Harn and Kata Noi beaches, the viewpoint is bu...

Visit Phuket Zoo during your stay here and enjoy a wonderfully different type of zoo. Lush tropical gardens invite you to stroll around in the shade of giant trees across bridges onto islands containing all kinds of strange animals.

The temple is named after one of the two sisters, known as the Heroines of Thalang - Thao Thep Kasattri and Thao Sri Sunthorn who rallied the people of Phuket to fend off invading Burmese in 1785. Actually at the time, their names were Chan and Mook. C...

Night markets or night bazaars are street markets which operate at night and are generally dedicated to more leisurely strolling, shopping, and eating than more businesslike day markets. They are typically open-air markets. Night markets are popular in...

Patong is the most famous beach resort on Phuket. With its wide variety of activities and nightlife, Patong is an ideal place to party and play. By night the town has a bustling nightlife which includes literally hundreds of restaurants, beer bars, GoG...

Kata Beach and Kata Noi Beach are around the Laem Sai headland from Karon Beach. Both of them are lined with resorts and bungalows but with a more quiet and subdued atmosphere.

Phuket International Airport is an international airport serving Phuket Province of Thailand. It is in the north of Phuket Island, 32 kilometres (20 mi) from the centre of Phuket City. The airport plays a major role in Thailand's tourism industry, as P...

Phromthep Cape is one of the best view points. Nice place to watch sunset.

Mai Khao Beach is the longest stretch of sandy beach on the island.

The beach itself has clear water and beautiful white sand, and is lined with tall casuarina trees and small Thai style restaurants.