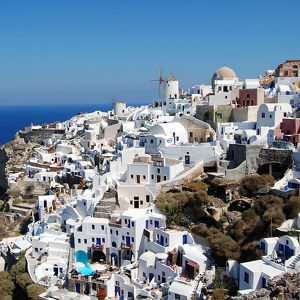 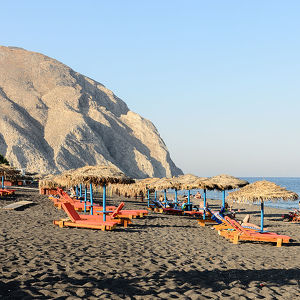 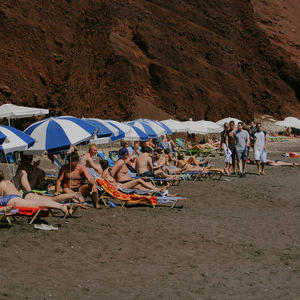 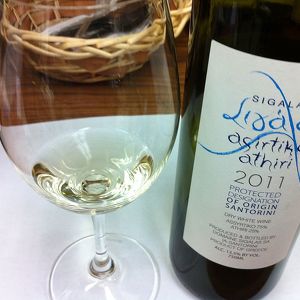 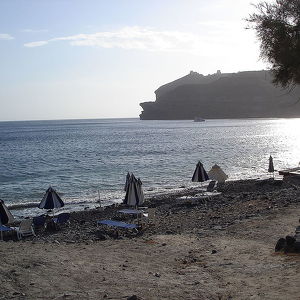 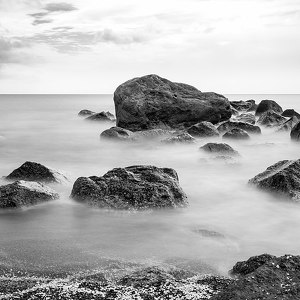 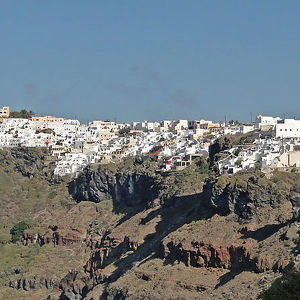 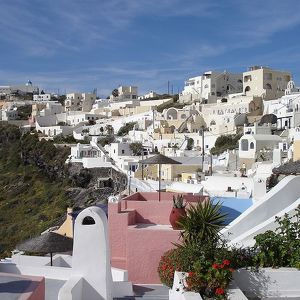 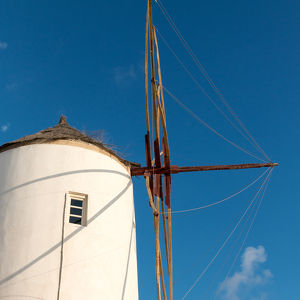 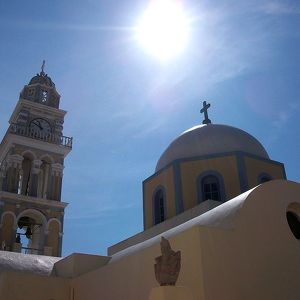 Oia or Ia is a small village and former community in the South Aegean on the islands of Thira (Santorini) and Therasia, in the Cyclades, Greece. Since the 2011 local government reform it has been part of the municipality of Santorini, of which it is a ...

Santorini is a Greek wine region located on the archipelago of Santorini in the southern Cyclades islands of Greece. Wine has been produced there since ancient times, but it was during the Middle Ages that the wine of Santorini became famous worldwide ...

The Museum of Prehistoric Thera is located in Fira, on the island of Santorini in Greece. It was built on the site of the old Ypapanti Church which was destroyed in the 1956 Amorgos earthquake. The Museum houses a very large number of ancient artefa...

Imerovigli is a village on the island of Santorini, Greece, adjacent to the north of the island capital Fira. Imerovigli is mostly famous for its beautiful sunset, that it is called "balcony to the Aegean". Its houses are built amphitheatrically around...

The Roman Catholic Diocese of Santorini is a diocese located in the city of Santorini in the Ecclesiastical province of Naxos, Andros, Tinos and Mykonos in Greece.

Ancient Thera is an antique city on a ridge of the steep, 360 m high Messavouno mountain on the Greek island of Santorini. It was named after the mythical ruler of the island, Theras, and was inhabited from the 9th century BCE until 726 CE. Starting in...

Firá is the modern capital of the Greek Aegean island of Santorini. A traditional settlement, "Firá" derives its name from an alternative pronunciation of "Thíra", the ancient name of the island itself. Fira is a city of white-washed houses built on...