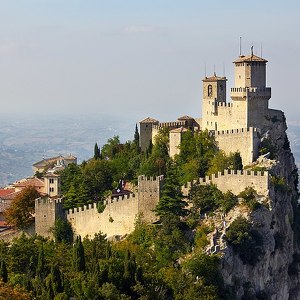 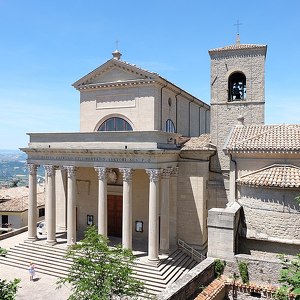 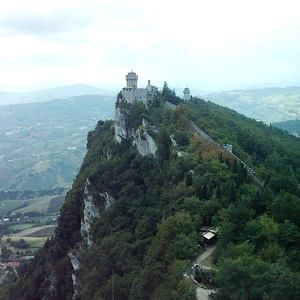 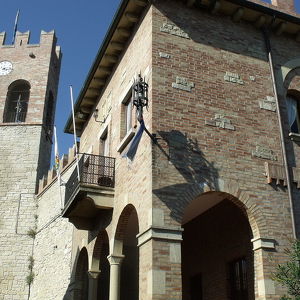 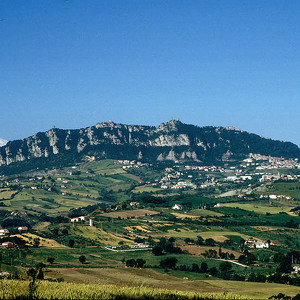 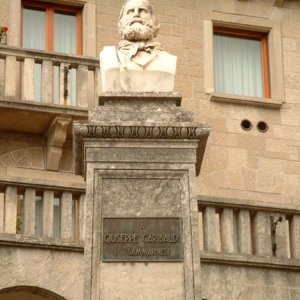 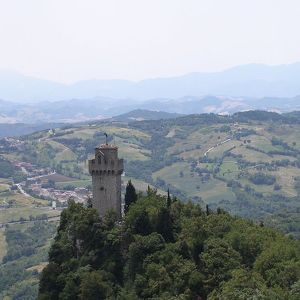 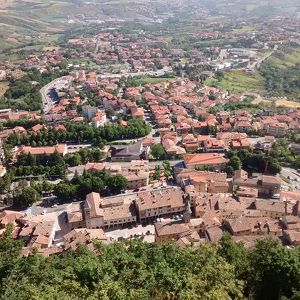 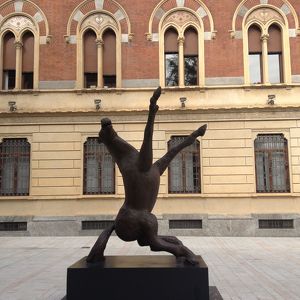 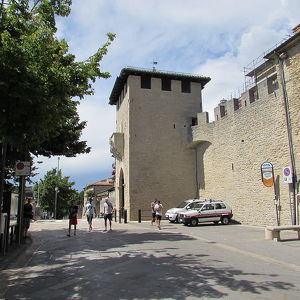 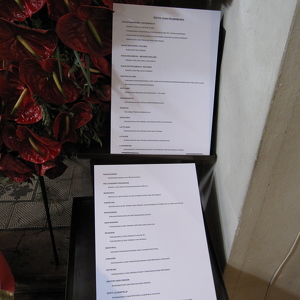 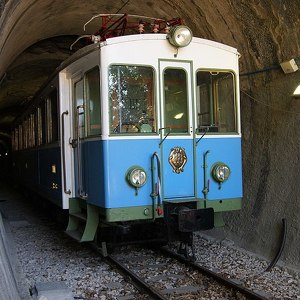 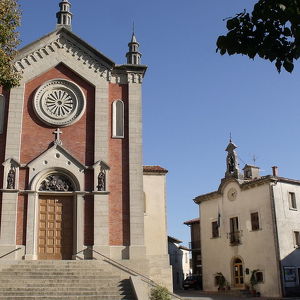 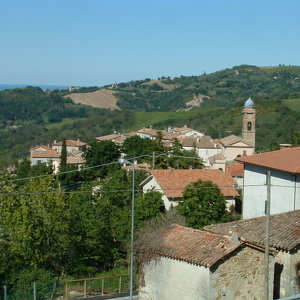 The Guaita fortress is the oldest of the three towers constructed on Monte Titano, and the most famous. It was built in the 11th century and served briefly as a prison. It is one of the three towers depicted on both the national flag and coat of arms. ...

The Basilica di San Marino (Marino translates from Latin to "man of the sea") is a Catholic church located in the Republic of San Marino. While the country has a distinct domination of historic religious buildings of Christian faith, the basilica is th...

The tower is located on the highest of Monte Titano's summits. A museum to honor Saint Marinus, created in 1956, is located in this tower and showcases over 1,550 weapons dating from the medieval era to the modern day. It was constructed in the 13th ce...

Serravalle is a castello located in the European republic of San Marino. With a population of 10,591 inhabitants (of that 2,000 are of foreign origin) and a surface of 10.53 km², it is not only the most densely populated municipality in San Marino, but...

Monte Titano ("Mount Titan") is a mountain of the Apennines and the highest peak in San Marino. It stands at 739 m (2,425 ft) above sea level and is located immediately to the east of the capital, San Marino. It was inscribed as a UNESCO World Heritage...

Chiesa di San Pietro (San Marino) is a church in San Marino. It belongs to the Roman Catholic Diocese of San Marino-Montefeltro. It was founded in 1689.

Montale is the smallest of the three peaks of Monte Titano. The tower on the peak was constructed in the 14th century. Unlike the other two towers constructed on the mount, Montale is not open to the public. It is one of the three towers depicted on bo...

The area was previously called Mercatale ("marketplace") and remains today the most important market town in San Marino. A cable car allows Monte Titano to be scaled up to the town of San Marino. Today Borgo Maggiore contains the nation's only heliport...

The Guaita fortress is the oldest of the three towers constructed on Monte Titano, and the most famous. It was built in the 11th century and served briefly as a prison. It is one of the three towers depicted on both the national flag and coat of arms. ...

The medieval castle of Busignano was situated in this area and in 1320 its inhabitants decided to join San Marino. The name Chiesanuova dates back to the 16th century around the time of rebuilding of the church of Saint Giovanni Battista in Curte, whic...

It borders on the San Marino municipalities Montegiardino, Fiorentino, Borgo Maggiore, and Domagnano and the Italian municipalities Coriano, Montescudo and Sassofeltrio.

Montegiardino is one of the 9 communes or "castelli" of San Marino. It has 910 inhabitants (October 2013) in an area of 3.31 km². It is home to the University of the Republic of San Marino, the country's only university.