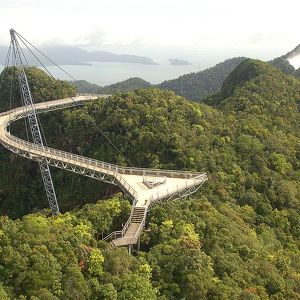 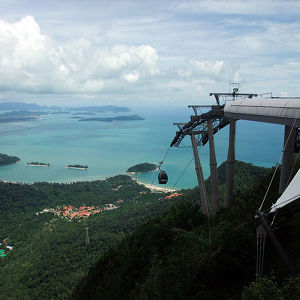 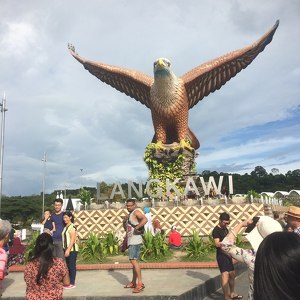 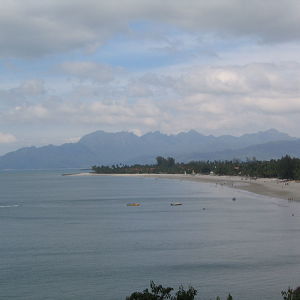 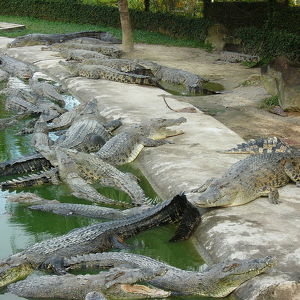 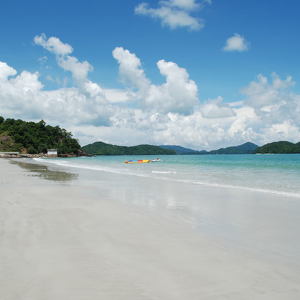 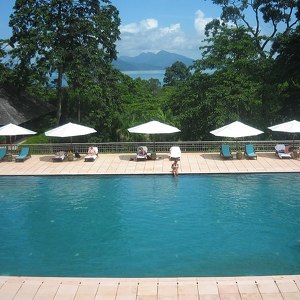 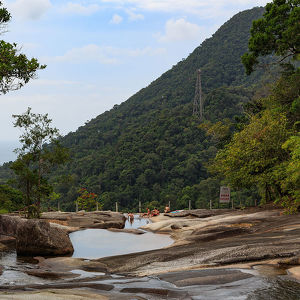 Langkawi Sky Bridge is a 125-metre (410 ft) curved pedestrian cable-stayed bridge in Malaysia, completed in 2005. The bridge deck is located 660 metres (2,170 ft) above sea level at the peak of Gunung Mat Chinchang on Pulau Langkawi, the main island of...

The Langkawi Cable Car, also known as Langkawi SkyCab, is one of the major attractions in Langkawi Island, Kedah, Malaysia. It provides an aerial link from the Oriental Village at Teluk Burau to the peak of Gunung Machinchang, which is also the locatio...

Monument to the Eagle

Established in October 1993, The Datai Langkawi was at the time managed by General Hotel Management (GHM), a hotel management company based in Singapore. This resort was the very first project of the GHM which subsequently came under the current manage...

The museum building was built during the British Malaya on St. Paul's Hill. It was formerly used for residence and it was also used as prison. After the independence of Malaya in 1957, the building used to house the Melaka State Development Corporation...

The museum building was originally constructed in the 1960s, believed to be built on top of the ruins of Dutch building. It was initially used as the Melaka Historical City Municipal Council building. In 1996, the museum was opened. The museum was clos...

The church was built in 1856 on the site of an old Portuguese church by a French priest, Father Farvé. The finishing touches of the building were completed in 1859 by Father Allard, with the present-day presbytery built in 1874.