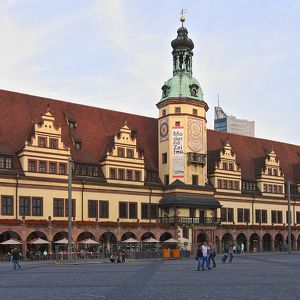 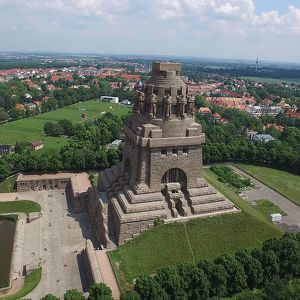 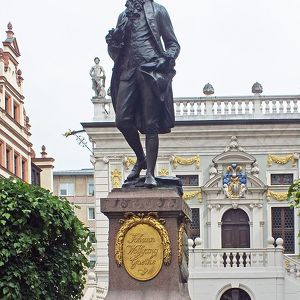 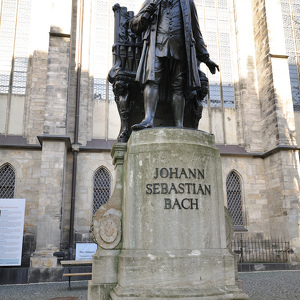 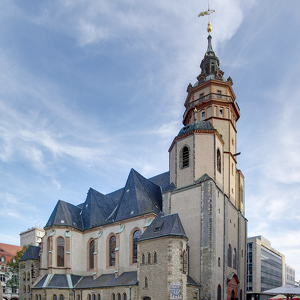 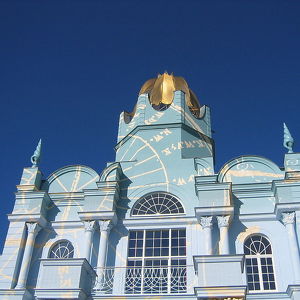 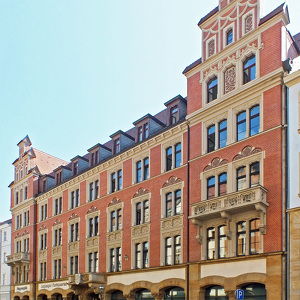 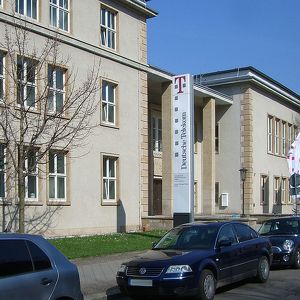 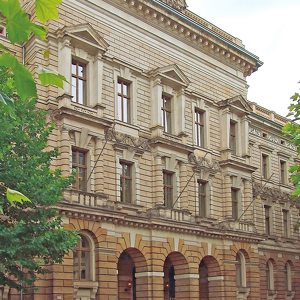 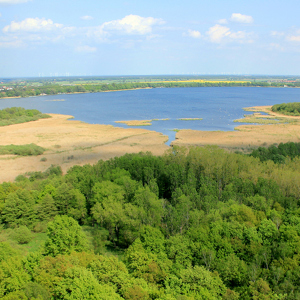 Monument to the Battle of the Nations

The St. Nicholas Church (German: Nikolaikirche) is one of the major churches of central Leipzig, Germany. Construction started in Romanesque style in 1165, but in the 16th century, the church was turned into a Gothic hall church. Baroque elements like ...

Leipzig University, in Leipzig in the Free State of Saxony, Germany, is one of the world's oldest universities and the second-oldest university (by consecutive years of existence) in Germany. The university was founded on December 2, 1409 by Frederick ...

University of Music and Theatre Leipzig

St. Thomas Church is a Lutheran church in Leipzig, Germany. It is most famous as the place where Johann Sebastian Bach worked as a Kapellmeister (music director) from 1723 until his death in 1750, and as the location of his remains. The Thomanerchor...

RasenBallsport Leipzig e.V., commonly known as RB Leipzig, is a German association football club based in Leipzig, Saxony. The club was founded in 2009 by initiative of the company Red Bull GmbH who purchased a playing right of the fifth division side ...

Auerbachs Keller is the best known and second oldest restaurant in Leipzig, Germany. Already one of the city’s most important wine bars by the 16th century, it owes its worldwide reputation to Goethe's play Faust as the first place Mephistopheles takes...