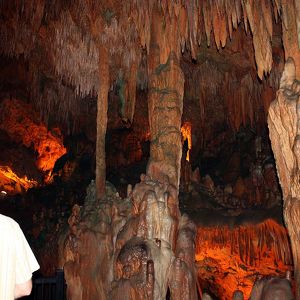 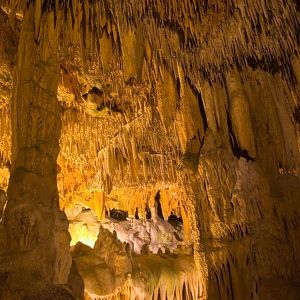 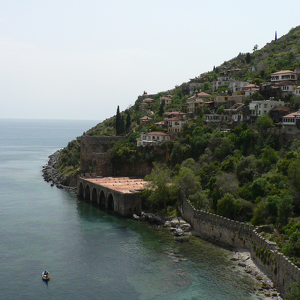 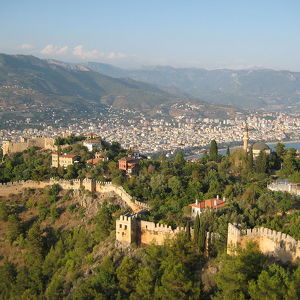 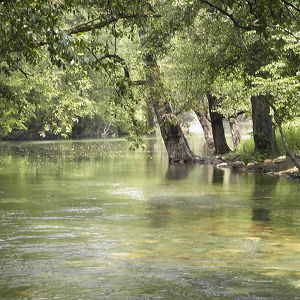 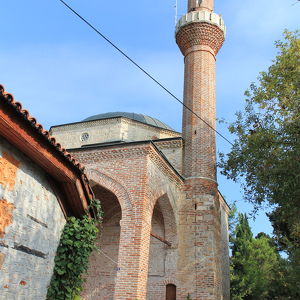 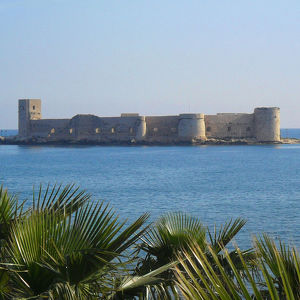 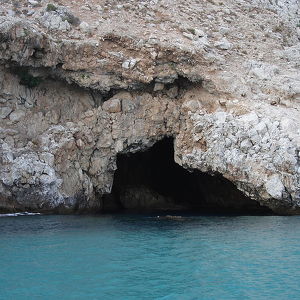 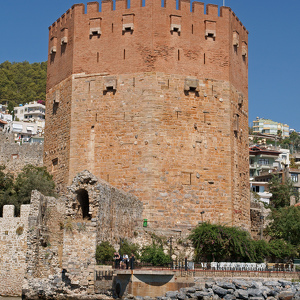 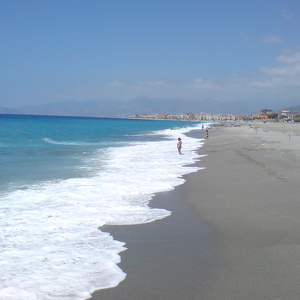 The cave was discovered accidentally during mining operations at a quarry used for the construction of Alanya Harbor in 1948. After preliminary research by two geologists, it was opened to the public.

The cave is located west of Alanya Castle on the coast of Mediterranean Sea in the urban fabric of Alanya. Its distance to Alanya city center is 3 km (1.9 mi), and to Antalya is 124 km (77 mi). The cave's entrance faces the beach.

The castle was built on the remnants of earlier Byzantine era and Roman era fortifications. After the area was pacified under the Ottoman Empire, the castle ceased to be purely defensive, and numerous villas were built inside the walls during the 19th ...

The Antalya Museum or Antalya Archeological Museum is one of Turkey's largest museums, located in Konyaaltı, Antalya. It includes 13 exhibition halls and an open air gallery. It covers an area of 7,000 m2 (75,000 sq ft) and 5000 works of art are exhibi...

Dim River is a Turkish river, located in the Alanya district of Antalya province. The source of the Dim River are the river systems in the highlands of Konya Province, with the river itself around 60 kilometres (37 mi) flowing westwards into the Medite...

Construction of the building began in the early reign of the Anatolian Seljuq Sultan Ala ad-Din Kay Qubadh I and was completed in 1226. The sultan brought the accomplished architect Ebu Ali Reha from Aleppo, Syria, to Alanya to complete the building. T...