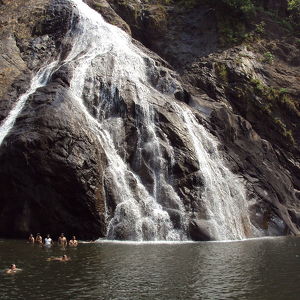 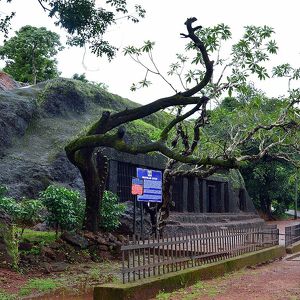 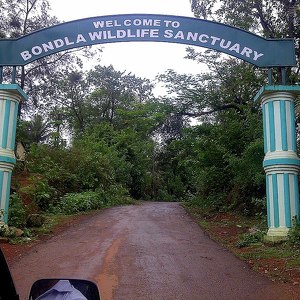 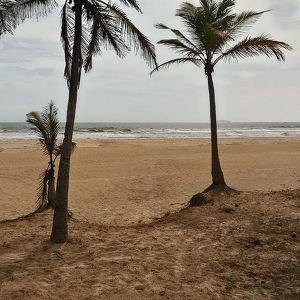 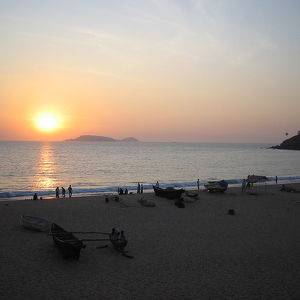 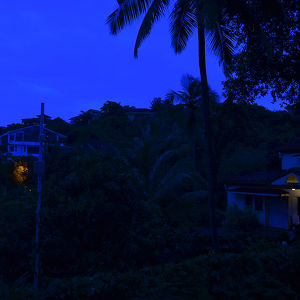 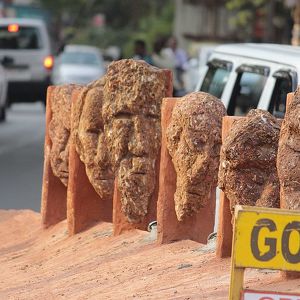 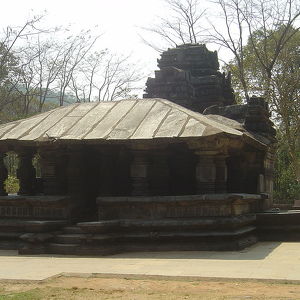 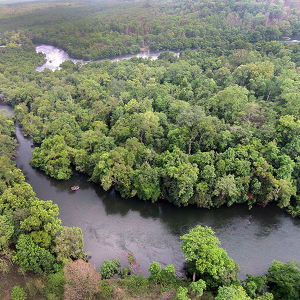 Bondla Wildlife Sanctuary is located in northeastern Goa, India in Ponda taluka. The total area of the park is 8 km2. It is a popular destination for both tourists and schoolchildren. A wide variety of animal life can be encountered, including: sambar ...

The Sé Catedral de Santa Catarina, known as Se Cathedral, is the cathedral of the Latin Rite Roman Catholic Archdiocese of Goa and Daman and the seat of the Patriarch of the East Indies. It is located in Old Goa, India. The word Sé is Portuguese for Se...

Calangute is a town in North Goa, famous for its beach. The beach is the largest in North Goa and visited by thousands of domestic and international tourists alike. The peak tourist season is during Christmas and New Year, and during the summer in May....

Mahadev Temple, Tambdi Surla is a 12th-century Shaivite temple of the Lord Mahadeva and an active place of Hindu worship. It is notable as the oldest temple in Goa, India. The temple was built by Hemadri, the minister of the Yadava King Ramachandra. Th...

Goa International Airport (IATA: GOI, ICAO: VOGO), also known as the Dabolim airport, is the sole airport in the state of Goa, located in the city of Dabolim in Goa, India. It operates as a civil enclave in a military airbase named INS Hansa. It is 4 k...

Old Goa or Velha Goa (Velha means "old" in Portuguese) is a historical city in North Goa district in the Indian state of Goa. The city was constructed by the Bijapur Sultanate in the 15th century, and served as capital of Portuguese India from the 16th...

The Basilica of Bom Jesus or Borea Jezuchi Bajilika is located in Goa, India, and is a UNESCO World Heritage Site. The basilica holds the mortal remains of St. Francis Xavier. The church is located in Old Goa, which was the capital of Goa in the early ...

Kali Tiger Reserve is a protected area and tiger reserve. It is located in Uttara Kannada district, in Karnataka, India. The park is a habitat of Bengal tigers, black panthers and Indian elephants, amongst other distinctive fauna. The Kali River flows ...

Hampi, also referred to as the Group of Monuments at Hampi, is a UNESCO World Heritage Site located in east-central Karnataka, India. It became the centre of the Hindu Vijayanagara Empire capital in the 14th-century. Chronicles left by Persian and Euro...